I’ve not had a journey of self-discovery in South East Asia. But during my time at Bristol, I’ve experienced an alternative version. It’s been challenging, lonely at times, but crucial: it’s helped me to grasp the importance of doing your own thing, despite the way it can make you feel. 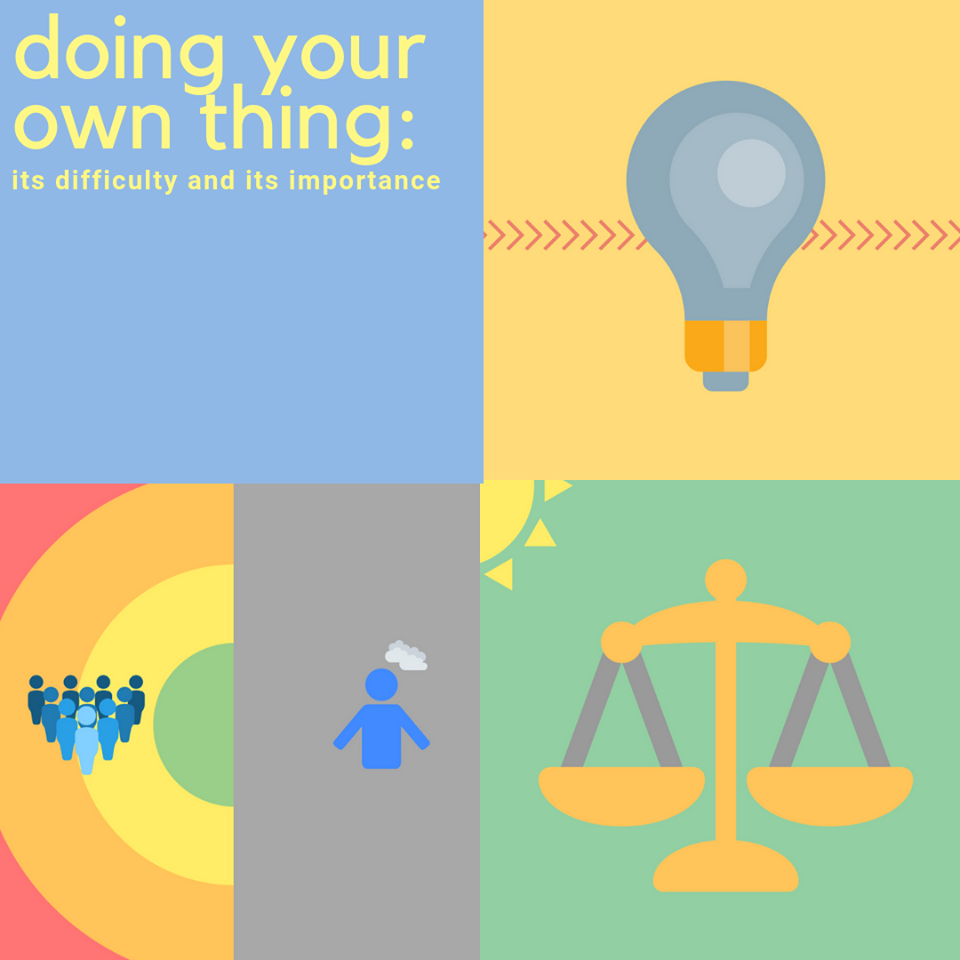 In first year, I had a good social life. I maintained hometown friendships, made new ones here in Bristol and reaffirmed why the A-Level slog was worth it. I had gotten where I wanted to be and discovered a city I loved. I finally relaxed.

Since then, things have changed a bit. I go out less, I’ve lost a few friendships, and that same A-Level stress has re-entered my life, but in a much harsher form. Though my love for Bristol hasn’t altered, what I do with my time here definitely has.

I stopped trying during first year. This wasn’t a deliberate choice, but it happened anyway. My part-time job was uninteresting and tiring, I ignored my course, and didn’t do much for me. Instead, I pissed about in the comfort of a new friendship group.

This attitude was fine while the distractions were fresh and unfamiliar. I had zero foresight, and I didn’t care much – I didn’t necessarily need to. But as I settled in, my priorities began to shift. That lifestyle, I realised, certainly wasn’t the one I wanted to live out – or one I couldn’t afford to, either. 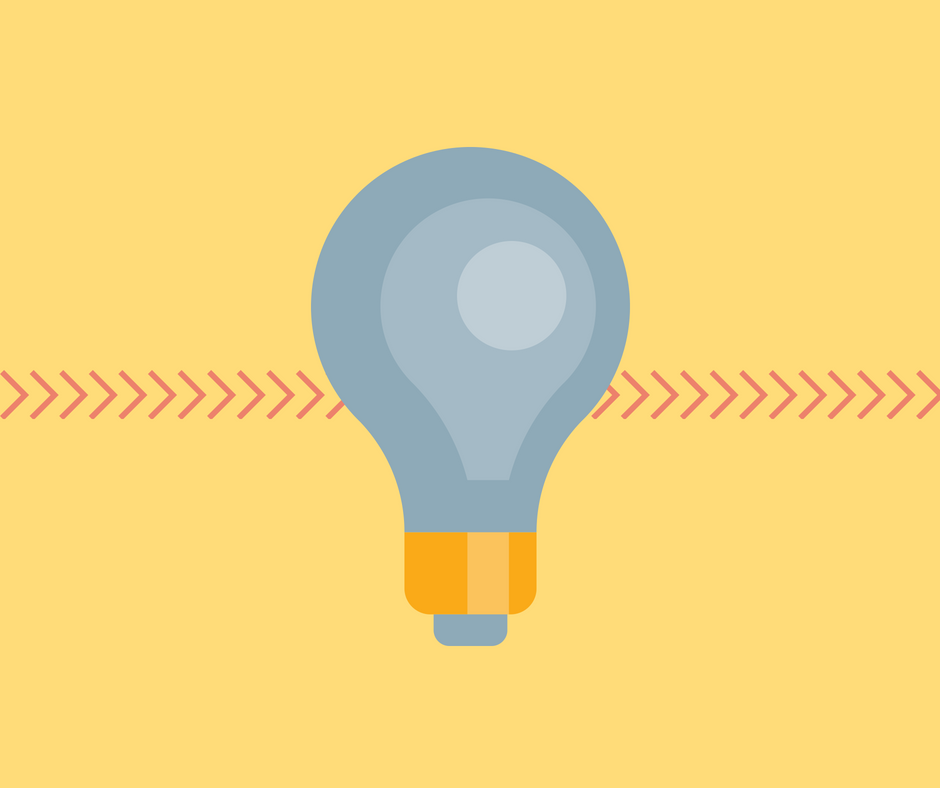 I had worked my arse off to be at Bristol, and I knew I needed to keep trying to graduate comfortably. I soon realised that some things weren’t going to come as easily to me as they would some of my peers. To level out, I needed to lift the denial of responsibility and make active changes – quickly.

And this was – and still is – true for me. What I want to do is competitive. It requires experience, a portfolio, references and the rest of it. Besides this, I don’t live in an epicentre of opportunity, have the funds to support unpaid internships, or have endless contacts. But while I knew some facts about my situation were binding, some definitely weren’t. I could better my position if I wanted.

So, at the beginning of second year, I applied to edit Epigram, signed myself up for volunteering, and moved to a job that interested me more. It was a massive undertaking, and probably a stupid one.

I’m a worrier: I love knowing what’s next. I probably need a nap or five more than a lot of people.

The carefree attitude of first year dissolved. I felt exhausted, unsociable and isolated from friends. And the rest of the year was a slog, too: I changed jobs a few times, ran from responsibility to responsibility, and in the end, began cutting myself off. This was made more difficult by the fact I was torn: I enjoyed aspects of this change, such as being clearer about career stuff; but missed socialising, and the people I did that with. The two extremes felt incompatible. They were incompatible.

As I wallowed, everyone carried on as usual, and not many seemed to go through the same thing as me, if at all. Maybe they didn’t need to, or didn’t care: whatever it was, I felt alienated. It was hard to balance everything and even harder to communicate why. There were explicit and uncomfortable shifts in my relationships, but unsaid and misunderstood reasons as to why. I felt different to everyone else; clouded by frustration, confusion and a constant need to sleep. 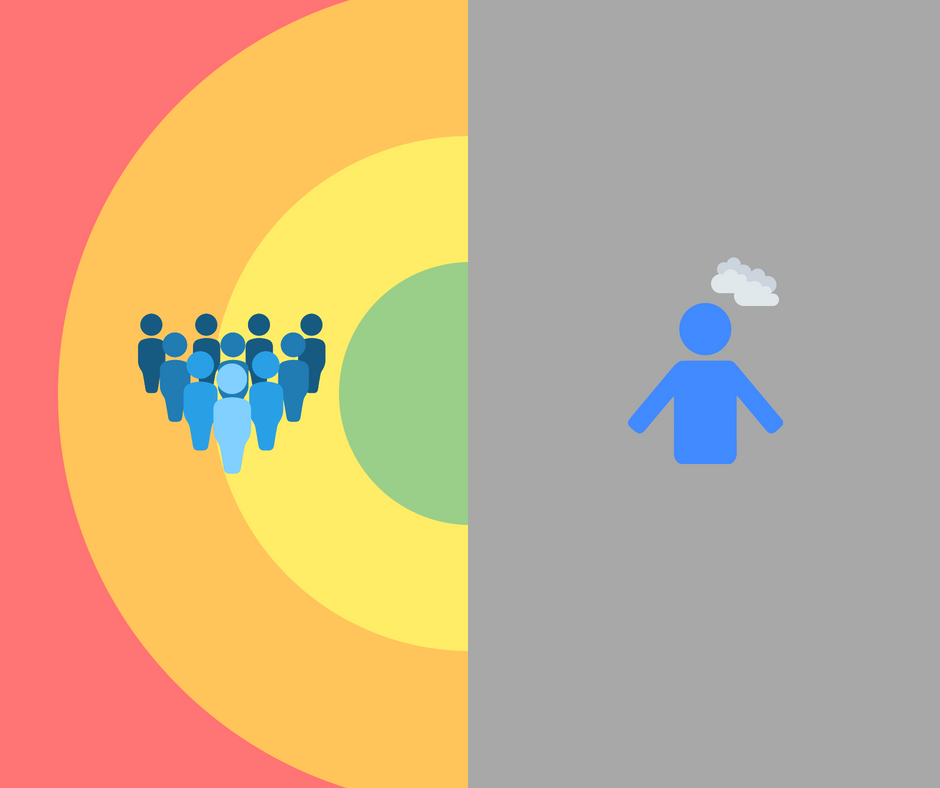 I’m a worrier: I love knowing what’s next. I probably need a nap or five more than a lot of people. These characteristics worsened my experience undoubtedly. And it continues to be a complicated learning process, but I’m now conscious of its value. These changes have helped me understand important things about myself, others, and the stuff in between.

Though a problematic year; social withdrawal, mental shifts and adjusted schedules have given me a chance to revaluate my personality, support systems and ambitions. University is an expensive and an elitist opportunity but I’m here! And I’ve got a loan and an abundance of free time. I want to use these things while I have them.

Alone time has given me a renewed voice, and essential insight on personal thresholds, self-sufficiency and the preparation that goes into life after study.

I’ve reaffirmed my ambition to exit with a degree as well as experience and skills; self-focused periods have allowed me to start doing this in a way I can manage. And while it might be possible to socialise a lot, work more, and still feel good; I’ve found this just isn’t the case for me – despite some initial resentment of this fact.

As I begin the third year, I’m more self-assured. I have a better idea of what I’d like to do after Bristol, and I’ve got some experience to help me get there. Alone time has given me a renewed voice, and essential insight on personal thresholds, self-sufficiency and the preparation that goes into life after study. I’ve started figuring out my interests, and how they fit around existing schedules, relationships, finances and my personality: a reality that felt impossible beforehand. 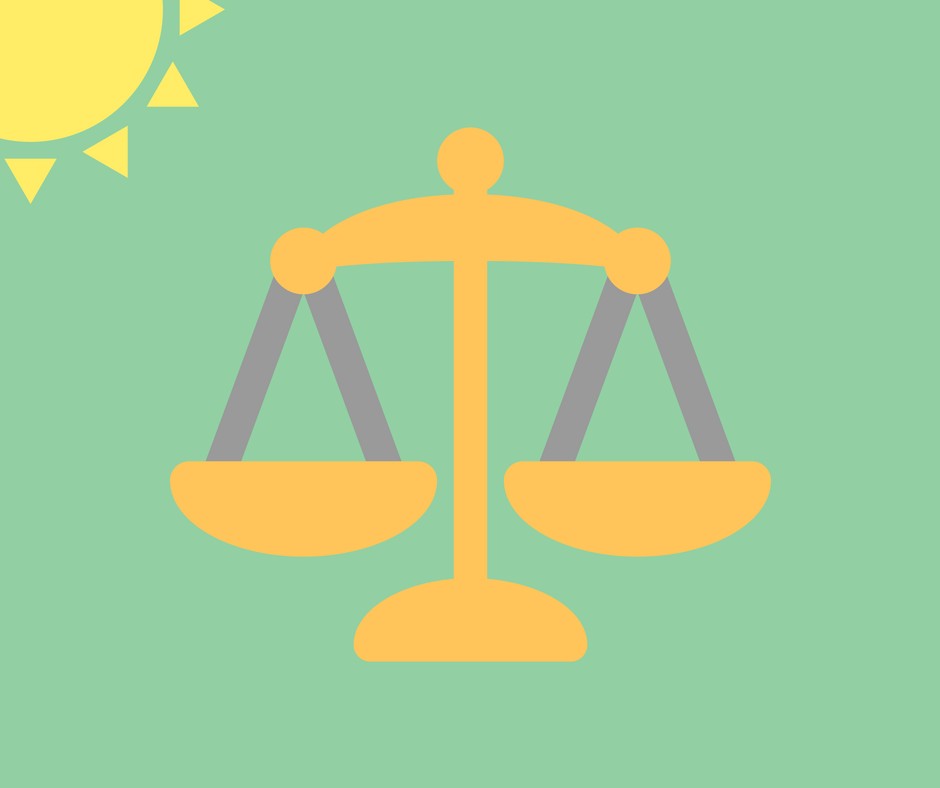 Through forging a bittersweet withdrawal from social circles, I’ve had a serious – and probably healthy – evaluation of my place within them. And I’m still working on things: I’m trying to strike a better balance continually. But I’ve learned that my time here isn’t just a few lecture slides and a hangover. I’ve found that being more self-reliant is fine, if not necessary. I’ve learned that readjusting how I socialise is fine, and lacking in ‘edge’ at the expense of doing things I enjoy is more than fine. Crucially, I’ve learned that doing my own thing is okay, and though hard, it’s really important.